In Search of the Sky is an short, animated film, combining hand-painted animation with collage and digital video to create a playful collage of elements, depicting a world where the sky has been forgotten.

It was created as a final project at Edinburgh College of Art, along with A Whisper to the Darkness. 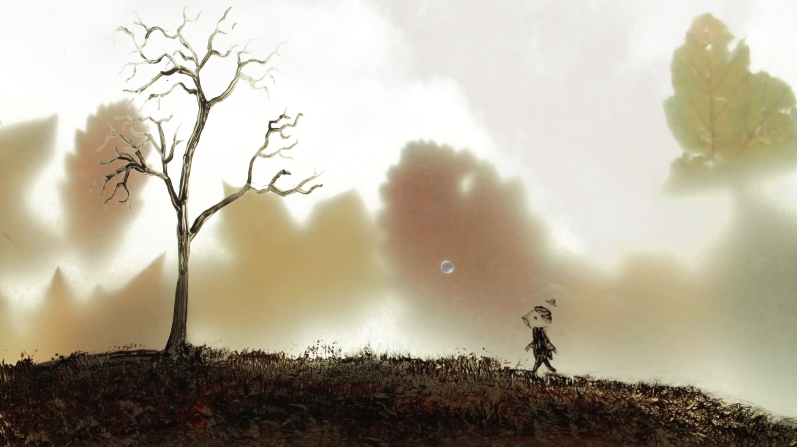 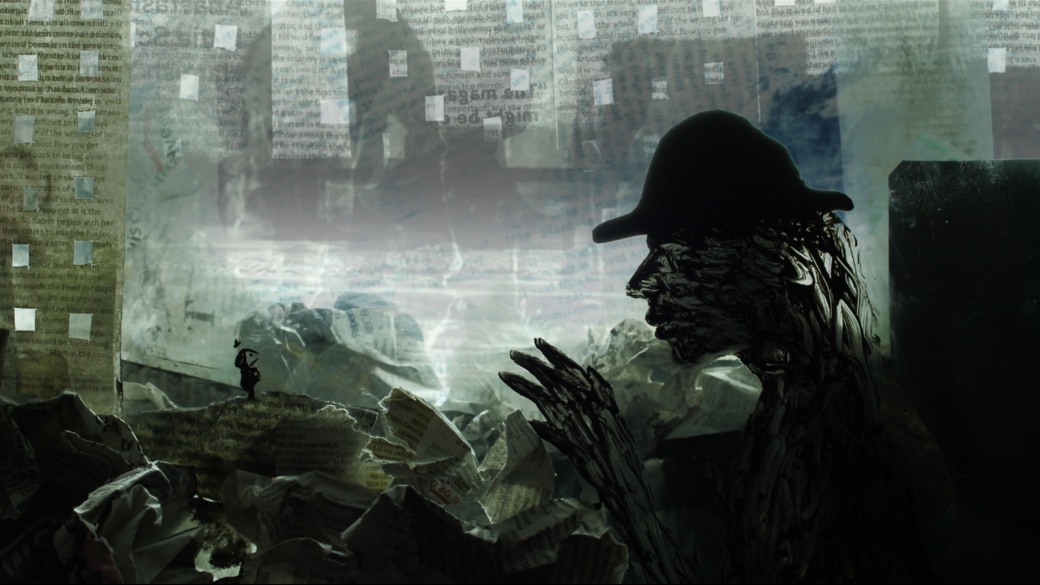 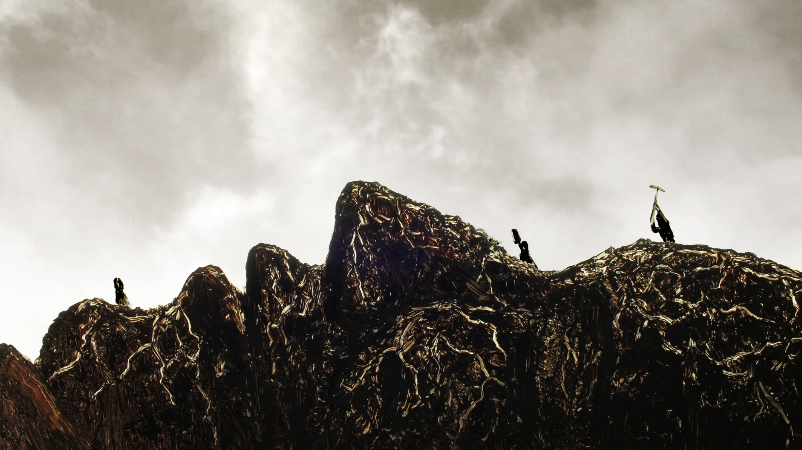 The majority of the animation was created by a traditional oil paint on glass technique, as seen below. Each image painted onto the glass is digitally captured with a camera, the shot often combined with collage elements such as leaves or newspaper,  then later blended with video and further stop motion footage. 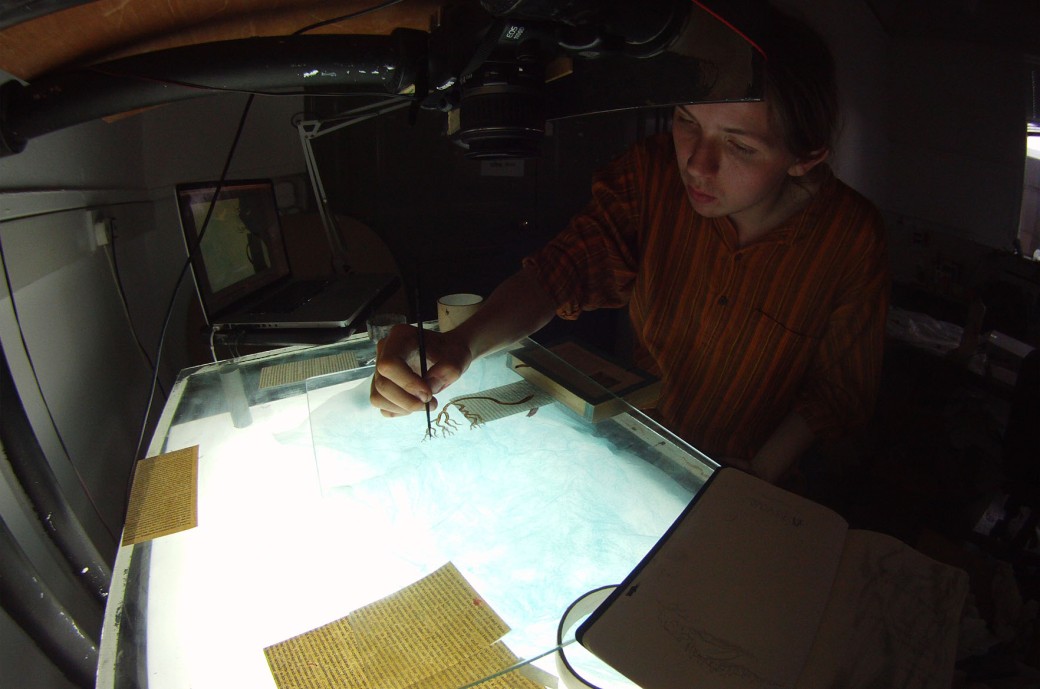 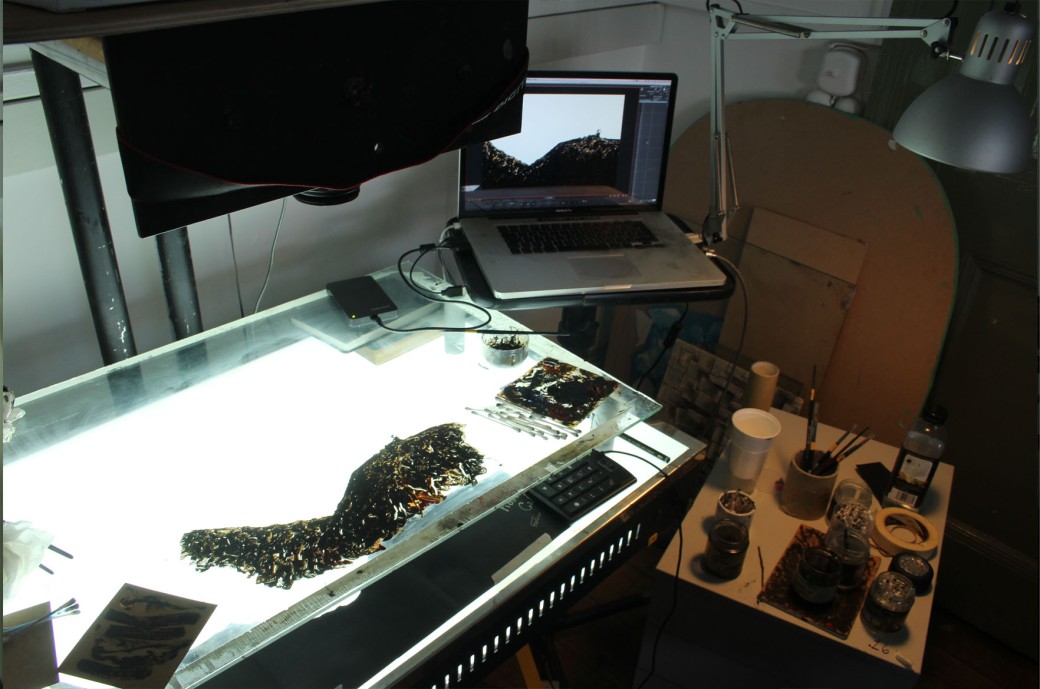 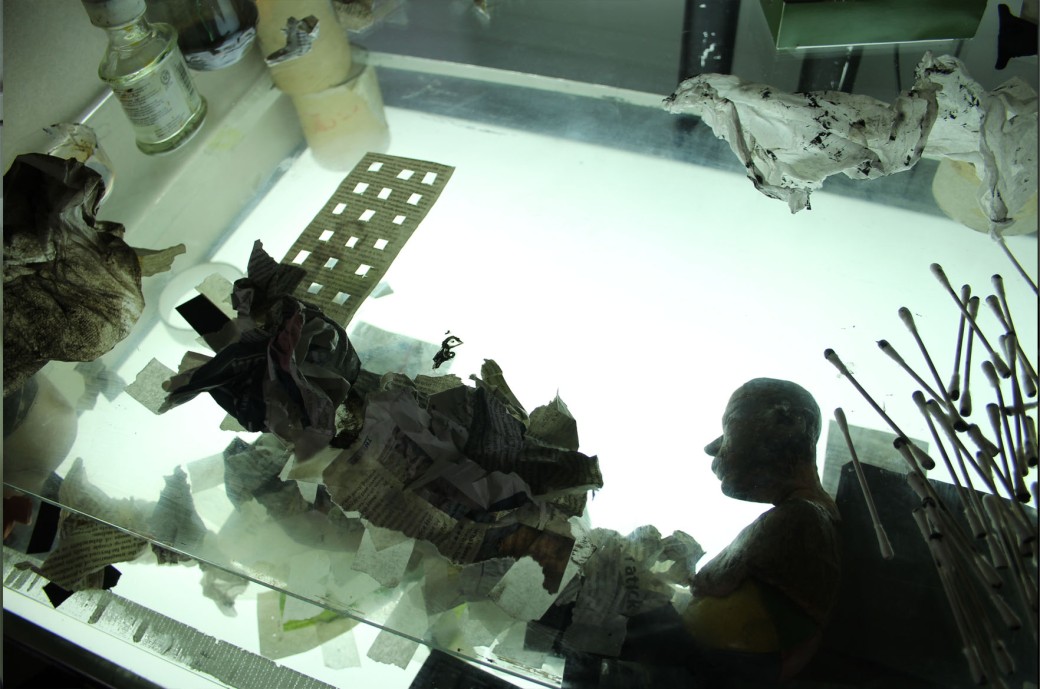 You can watch the film here, type in the password: clouds